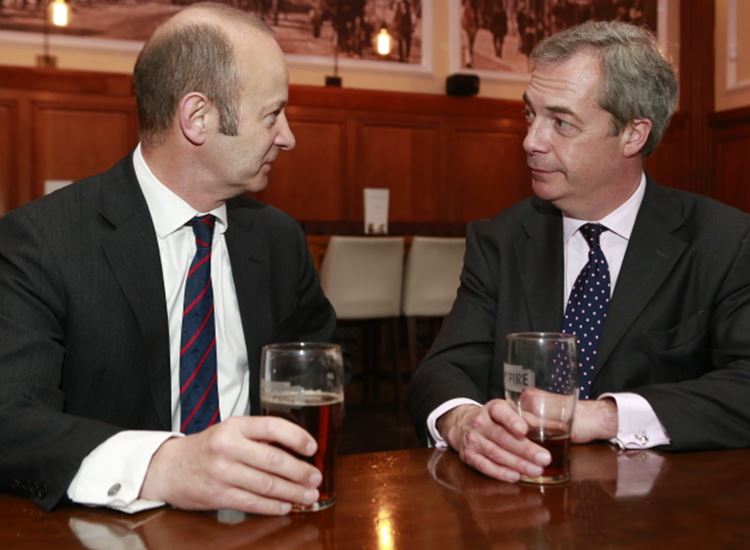 Good news for all those senior baby boomers out there or anyone else of seniority living in the UK. You may or may not be aware, but on Sunday 1st October 2006 an important change in UK employment law come into effect. The new legislation will offer hope to anybody who has felt they’ve been discriminated against in belief that they are too old to continue working. It is hoped that this new law will promote ageism to be as serious and as unacceptable as racism or sexism.

So what does this all mean? Well, one of the biggest changes to be implemented is employers will no longer be able to force compulsory retirement before an employee reaches 65. Before October 1st it was quite common for employers to set there basic retirement age at 60, but not anymore… However, it’s unclear as yet whether the compulsory retirement age of 65 will remain or perhaps be scrapped altogether. Unfortunately, we won’t find this out until 2011 when a formal review will take place.

Due to the ever lightly pension crisis facing many people living in the UK, the ability to work until 65 now offers some rest bite at least. That’s not to say working that long is a good thing, as given the choice I’m sure most people would like to take earlier retirement, but at least seniors can no longer be discriminated against for working longer if they so choose.

While it’s commonly thought the new ageism legislation will make a difference, it’s a shame more wasn’t done by removing the compulsory retirement age of 65 altogether.