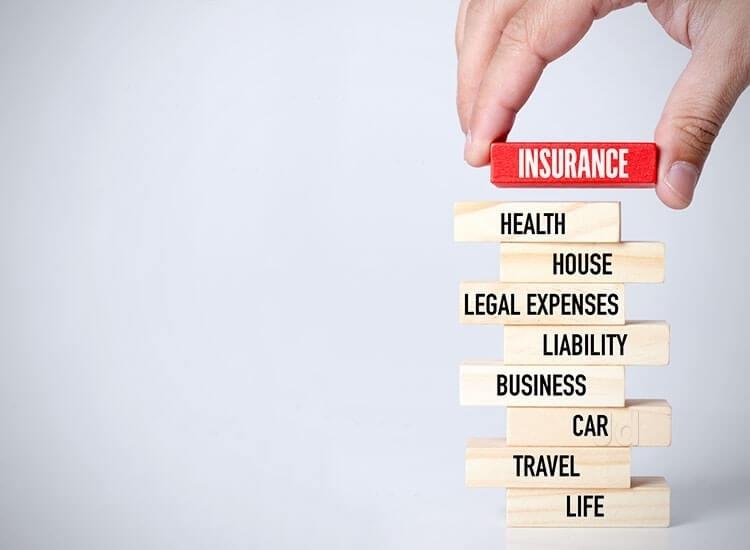 A new study was published recently showing that states with legalized medical marijuana actually have fewer fatal auto accidents. It appears that this may be because marijuana users often substitute the drug in lieu of drinking alcohol.

At this point in time 16 states and the District of Columbia have legalized medical marijuana for various debilitating conditions. In the study the years 1992-2009 government data were used looking at traffic deaths in the 13 states that have passed medical marijuana and put in place legalization laws during those years. The data was obtained from the national household survey on drug use along with the national Highway traffic safety administration.

Interestingly, when looking at traffic deaths over that time, in the states who have medical marijuana legalized versus those that didn’t, the study found that fatalities in car wrecks dropped by 9% in those states with legal marijuana for medicinal use. In looking further at the data the decrease was attributed largely to a reduction in drunk driving. In those states that have legalized medical marijuana rate of fatalities from car crashes due to our call dropped by 12% in crashes with high levels of alcohol drinking dropped by 14%.

The authors of the study noted that the overall reduction in traffic fatalities was similar to that seen when the minimum drinking age in the US was raised to 21. Traffic fatalities are the leading cause of death among Americans between the ages of 5 and 34. So this data is especially intriguing in light of that as a significant amount of medical marijuana users are in the upper echelon of that age range.

In line with other studies the researchers also found that there was no increase in marijuana consumption by teenagers in states that legalized marijuana for medical use. One of the important things to come out of study is it shows that driving under the influence of marijuana is much safer than driving inebriated on alcohol. It is unclear if driving while stoned leads to impairment, however, driving under the influence of alcohol has definitely been shown to significantly deteriorate driving skills.

Being under the influence of alcohol at times increases recklessness and creates a false sense of confidence. When people are stoned they often realize it and don’t have these issues. More marijuana smokers are likely to do so at home or in a private setting rather than out at a public event.