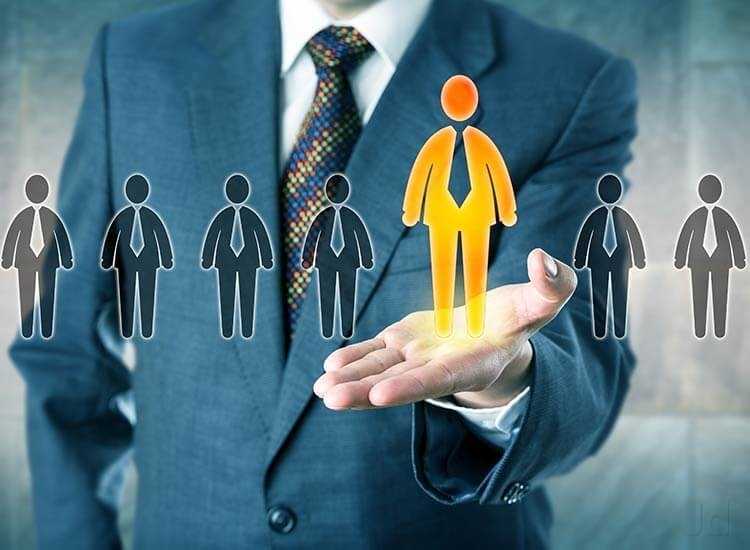 For years, an employee’s choice to bring an issue of employment law before an employment tribunal was totally free of charge, but now this has changed in favour of fixed rates.

Although there’s no doubt that many of these reported cases are fraudulent or at least exaggerated, until now making a claim has not affected employees to any large degree because placing a lawsuit of this nature has always been without financial charge. In such cases the company on the receiving end of the lawsuit would inevitably have to pay thousands of pounds in legal fees regardless of whether the tribunal decides to rule in favour of the plaintiff. Companies on the receiving end of these claims have often chosen to attempt an out of court settlement with the plaintiff simply to avoid the excessive legal bills that result from arranging an employment tribunal.

This has long been an issue that has needed addressing in UK employment law and it was at last reconsidered in July 2013 when the British Government instigated a policy of issuing fees to employees who choose to lodge an employment tribunal claim. This move is clearly intended to deter false claims while helping to reform the tribunal system so that those who make accusations of this kind will contribute some money towards the cost of organisng the employment tribunal. London alone sees thousands of emplyment tribunal cases each year which find millions of pounds of taxpayers’ money being spent on employment tribunal cases that often last for weeks at a time.

The fee to issue a Type A claim has been set at £160. This covers claims being made for redundancy payment and unlawful deductions from employee wages. Type B cases which assess claims of unfair dismissal and discrimination come with a fee of £250. In addition to these fees a hearing fee is also now in effect. This extra charge is taxed at £230 for Type A claims and £950 for Type B claims, although, in some cases it is possible for a plaintiff to be exempt from these charges, namely that the plaintiff must have a disposable capital of more than £3,000, or £16,000 if they are over 61 years old at the time of filing the complaint.

However, if a claimant’s disposable capital falls below these figures the gross monthly income will also be taken into account. Other considerations will be made in regards to the plaintiff’s marital status to ensure the charges issued are fair.