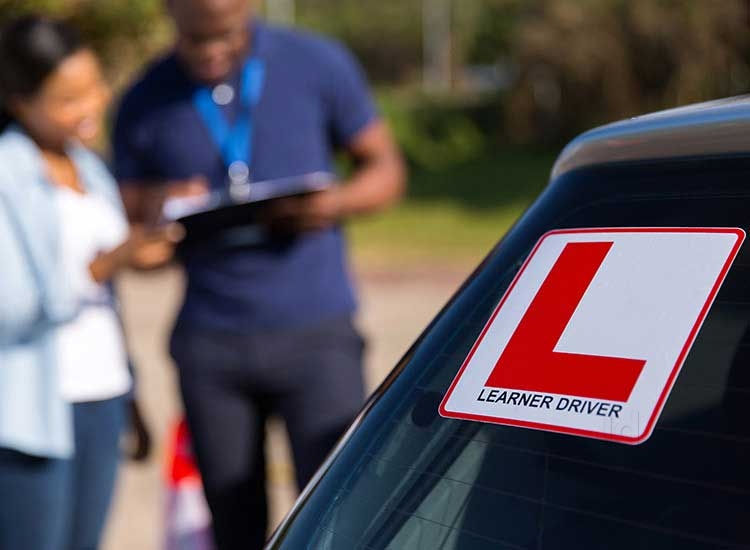 Have you ever received a ticket while decelerating after passing a vehicle on the highway?

The province of Quebec issues a staggering amount of traffic tickets to its drivers. In 2008-2009, police issued an average of 825,000 tickets. In 2007 over one million tickets were issued. The majority of tickets and demerit points issued in Quebec are for speeding. Male drivers are more likely to receive traffic fines and make up nearly 73% of all drivers to receive tickets. Some of these drivers may have obviously deserved a ticket, but again, drivers can be caught off guard, accused unfairly and receive an unjustified fine.

In 2008-2009 nearly 10,500 sanctions were imposed for accumulating 15 demerit points. During the same years, nearly 19,000 sanctions were imposed for accumulating 4 demerit points. This can mean losing your driver’s license for 3 to 12 months. In many cases, losing the ability to drive can also mean losing a job. When searching for legal representation make sure your agent/lawyer has an excellent track record for getting traffic fines dismissed or reduced and retaining a clean driving record. Further more, make sure your firm consists of experienced lawyers that appear in court on your behalf and in most cases save you the hassle of appearing in court as well as saving you hundreds of dollars in traffic fines and demerit points.

Should you attend traffic court to contest a ticket? In the majority of cases, you don’t have to. Most clients are looking for a withdrawal of the charge or a plea for a lesser charge. That may often be done without going to Court. In other cases, your representative may have no other choice but to go to trial, in which case your presence will be required.

Demerit points are entered on the record of drivers who commit certain offences under the Highway Safety Code or under a municipal by-law, provincial or federal statute or regulation concerning road safety. Here are some offences:

Fortunately your are not alone in the fight to your traffic ticket.  law firm representing clients charged with traffic violations and criminal charges related to driving, who wish to keep their good driving record and low insurance premiums. We provide effective and affordable legal services to all residents and non-residents of the Province of Quebec, Ontario and the state of New York.