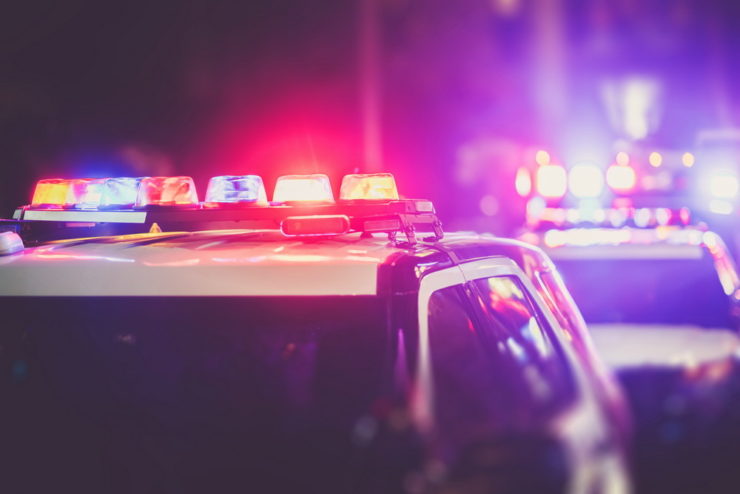 Holiday weekends are typically busy for police departments and DUI attorneys alike. Perhaps that explains why police agencies across the state of Utah took to the roadways and waterways in such large numbers over the July 4 weekend. They engaged with citizens in hopes of preventing DUI accidents.

According to a variety of news reports, combined agencies across the state made nearly 6,000 contacts with drivers and boaters. On the roads, officers made nearly 3000 contacts resulting in 54 DUI arrests. Here are a few other numbers:

All in all, it wasn’t a terribly bad weekend in terms of DUIs and reckless driving. On Utah’s waterways, the numbers were even more encouraging. Among 3000 contacts both in and out of the water, officers cited five people for DUI and 25 for marijuana possession.

Utah law provides for DUI charges against any drivers found to have a BAC of 5% or more. Charges can also be filed against individuals deemed unable to safely operate a motor vehicle or boat due to the effects of any substance – including both drugs and alcohol.

So, what is a driver or border to do if charged? Salt Lake City DUI attorney Anita Dickinson recommends contacting a lawyer as soon as possible. She recommends not waiting until the first court date to begin defending against charges.

Our legal system guarantees that criminal defendants have certain rights. Not only can those rights not be trampled by law enforcement or the courts, but they are to be respected at every step of the process. One of the responsibilities of a DUI attorney is to ensure that such respect is given.

An experienced attorney can work with prosecutors from the onset. If reduced charges can be negotiated, an attorney has a better shot of doing so than someone without representation. And once court proceedings actually begin, an attorney is there to make sure the defendant’s rights are protected.

Those charged with DUI over the July 4 weekend now have long-term consequences to deal with. Such is the case with criminal matters. But again, an experienced DUI attorney can help take the edge off an unpleasant situation. For example, an attorney is the most qualified person to advise defendants as to how charges will affect their lives in the long term.

Such advice can prove invaluable when it comes time to answer charges. Fighting the charges might be appropriate in one case while pleading guilty in another case is a better way to go. Experienced attorneys can advise on such matters on a case-by-case basis.

Do Not Be Caught Unprepared

One final thing Dickinson advises is that criminal defendants do everything within their power to avoid getting caught unprepared. She cites the fact that law enforcement agencies and prosecutors often sit on cases for weeks or months at a time. Failing to be proactive could leave a defendant unprepared on the first day of court.

On the other hand, securing the services of an experienced DUI attorney means having an advocate from day one. The attorney works with both law enforcement and prosecutors to stay abreast of the case. He or she knows what to expect and will be able to advise clients accordingly.

Another holiday weekend has come and gone in Utah. Thanks to the efforts of law enforcement across the state, Utah’s roadways and waterways were made safer. They have proven once again how committed they are to fighting DUI wherever it occurs.