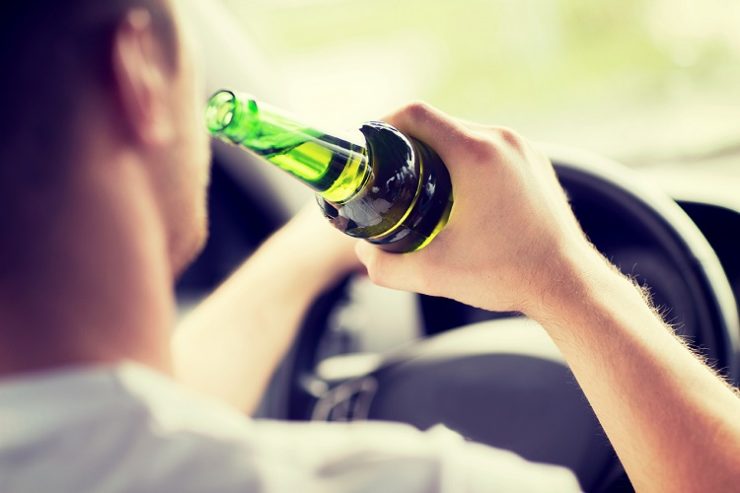 Drunk driving is a serious offence, whatever way you spin it and under the law of most countries it is dealt with as such. In countries all over the world there is a zero-tolerance attitude to alcohol consumption while in others it is a little more lenient. Being stopped by the police and being breathalysed is never a good look and is looked at unfavourably in many societies, even if you are just a few points over the limit. According to top Sydney criminal lawyers from NSW, drinking and driving is not just something that can affect your life but also passers-by who can be affected by any erratic driving. If found guilty of driving under the influence in Australia you can be hit with any number of punishments from points on your licence, time off the road or even a prison sentence depending on the severity of your crime. But what about other countries around the world, what are the punishments you can receive if found with alcohol in your system while driving?

A country most famous for its oppressive regime that came to an end in the 90’s, South Africa takes a dim view of those who are caught driving drunk. If it’s you that are found with alcohol in your system, you better find a good lawyer to help you out or else you may end up spending 10 years of your life behind bars while you’ll find yourself $10,000 less well-off too.

In Malaysia, it won’t just be you who is punished for drinking and driving. In a country increasingly coming under the influence of stricter Muslim laws, and where alcohol is banned in some places, drinking is not looked upon favourably regardless. You can be jailed for drinking and driving but what’s worse is your wife could be too. If you thought living together can get a bit much, how about being cramped in a tiny cell together too.

It’s not just in the car that you must be careful in Germany, you can be charged with a criminal offence if found drunk driving your bicycle home after one too many. Some think they are safer getting on top of the saddle, but it seems if the local police force catches you, you may have some harsh penalties coming your way including a fine of up to $800, and suspension of your licence.

In the Arab world alcohol is illegal in many countries and therefore drink driving too. There are plenty of countries where your punishment would be a lot less, getting caught in UAE could lead to a death penalty. Having a few drinks with friends can always get a bit out of hand, but if it ended with a conviction for the death penalty, I guess may you wouldn’t go out so often and would be a lot more careful.

For those of you who want some exercise after having some drinks, then the punishment in Turkey is the one for you. According to Papa Hughes, police officers have the power to bring you out of the town and force you to walk back, if that isn’t going to make you lose some unwanted weight I don’t know what will.

Drink driving is never excusable and even less so in the countries above which have very strict punishments, which can leave you paying massive fines or spending years of your life behind bars. If thinking of having some drinks, then best to leave the car at home and take some public transport home, so long as you stay out from behind the wheel or on the saddle then all is good.