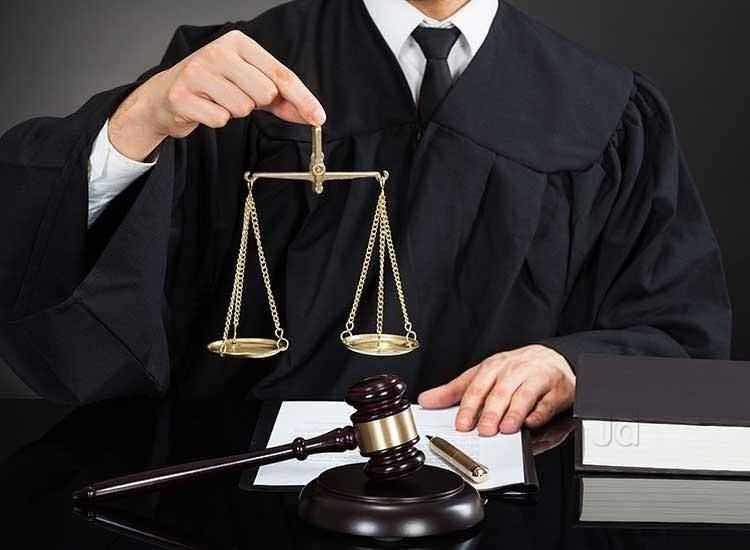 The Supreme Court of the United States has decided that you and I (and everyone else in the U.S.) have certain Constitutional rights that are interminable and cannot be violated – except in very rare circumstances. Included in those rights are the right to remain silent and the right to an attorney. While we usually think of these rights as they are shown in the movies (i.e. cop arrests guy, cop reads guy Miranda warnings, guy says “talk to my attorney”), they apply in all sorts of situations. Additionally, you have rights even before Miranda is triggered, usually by an arrest.

Let’s say you are arrested for some serious offense, attempted murder, near Annapolis. You are arrested and the police officer gives you the proper Miranda warnings. After you exercise your right to an attorney, you are placed in a holding cell. You ask for a phone call, and the officer obliges. You call your friend, who tells you that you are all over the local news. You have been arrested for attempted murder. You tell your friend that they have no proof. You hid the murder weapon in a car and drove the car over a cliff into the water.

The cops have you. You said something. Even though this isn’t the typical situation that we see in the movies, you still had a right not to say anything. When they said, “anything you say,” they meant anything you say. Jail phone calls are almost always monitored and recorded. You didn’t have to make that call, and you would have been exercising your right to remain silent.

You are involved in an accident on I-66. An eighteen-wheeler taps you from behind, the driver blows the horn, and then speeds off. You call the police. When they arrive, you tell the officer that the truck driver cut you off and you veered into the jersey wall. You then proceeded to drive in front of the truck and slow down, in an attempt to get the driver to stop because he caused an accident. At least that was your thinking. The cop then gives you a ticket, because this kind of driving is considered reckless in some states.

Again, you didn’t have to say anything to the cop. Ignorance of the law (meaning you didn’t know that what you did is reckless driving) is not an excuse. Besides, what advantage are you gaining from saying anything to the police officer?

Suppose you are driving home from happy hour near the Verizon Center and you get pulled over. The cop tells you that your taillight was out. He then proceeds to tell you that he smells a distinct odor of alcohol emanating from your breath. The magic words. He asks you if you’ve been drinking. Your answer to this question will dictate how this story unfolds.

The message is simple. It is not a criminal offense to exercise your rights, despite what the cops may say to trick you into believing it is. You also don’t have to wait until an officer lets you know what rights you may exercise. But people fail to keep informed and properly exercise their rights on a daily basis. It makes my job very difficult, and often decreases the chances of beating a criminal charge.